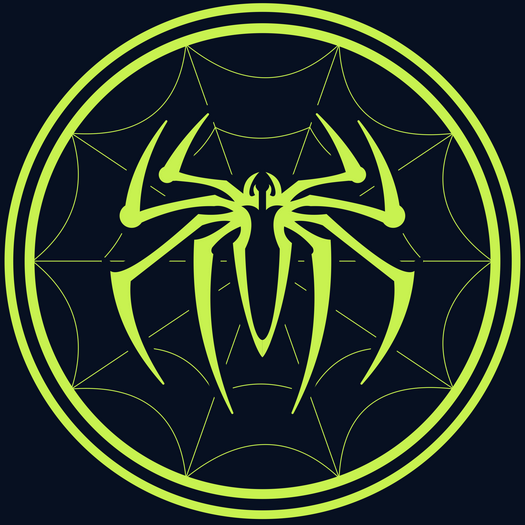 Why Aranya? What's in a name? 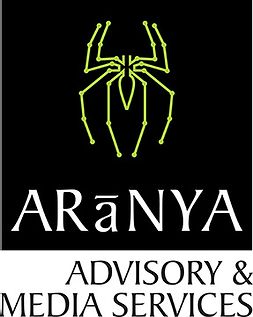 The old, famous line from Shakespeare has Juliet saying,

"What's in a name? That which we call a roseBy any other name would smell as sweet."

True, in part, I would say. I had opened a company earlier, called "Apecks India Pvt Ltd". It was supposed to be a different way of writing the word, Apex, meaning to be at the top!

However, the name did not, ever, give me joy. When people would ask me to explain the term, I would explain, and they would lose interest. In almost all cases, I lost the client!

When I started my photography business, I called it "CrookedImagez", and people liked it. However, most photographers name their business after themselves. The photographer becomes the brand.

In a certain way, your brand becomes your signature. In this sense, it does indeed need to be distinctive.

There has always been a part of me that is a bit irreverent, and I would also say that this part has always allowed me to look for solutions that may be unconventional, and which may not always seem obvious.

So, I looked at all sorts of things, and suddenly one night I remembered that both, Tolkien and JK Rowling, had used the 'spider' or 'arachnid' somewhat extensively in their books. I don't agree with the manner in which the two authors used the spider as, on researching the symbolism of the spider, I discovered that, in many cultures.

The spider, as I discovered, is an ancient symbol of mystery, power and growth. The web, like Indra's web in ancient Vedic symbolism, is an extremely powerful symbol.

I also came upon an excellent quote by Frederic Perrin:

"Teach them a spider does not spin a web. Spiders spin meaning. Cut one strand and the web holds. Cut many, the web falls. With the web's fall, so too falls the spider. Break the web. Break the spider. So breaks the circle of life."

Why else did I like the idea of the spider? A spider weaves a web, and this means, to use a cliche, a network will be born.

This is one of the concepts that I have used, to build my

Once this was done, I decided to research the ways in which I could write the name. I finally stumbled upon the name "Aranya", which seems to be the Catalan word for spider.

I subsequently discovered that Aranya also means 'forest' in Sanskrit, which to me signifies plenitude and growth.

Thus, the name was born, and thus I ended up with a green spider! 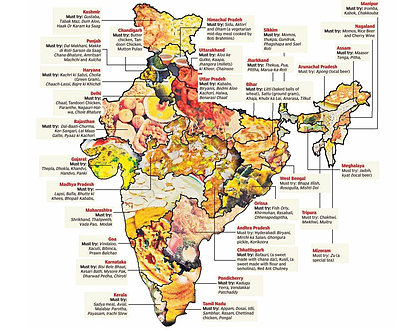 India’s Food Diversity. What It Could Mean For Your Strategy

Why Aranya? What’s in a name?

We at Aranya work with you to Transform your business, marketing and communication strategy by providing solutions to help you build a strong and profitable business. With our long and successful track record in different markets across the globe we have developed the ability to identify critical business trigger and pain points that need to be addressed in your growth journey